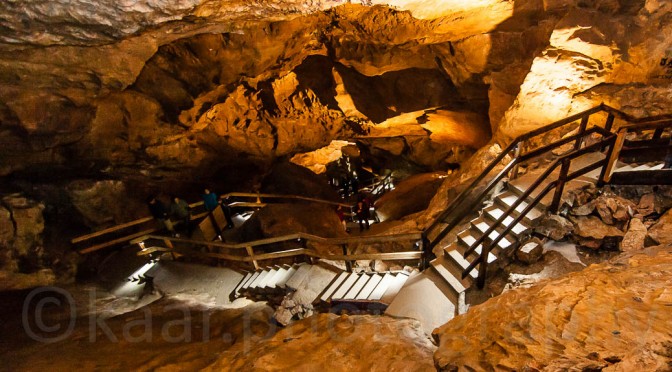 Originally our plan for today was to hike to the Birnbachloch (DE), a fairly easy and scenic route. Unfortunately it was raining so much we alternatively visited the Lamprechtshöhle which probably was as scenic. Enjoy the photos! 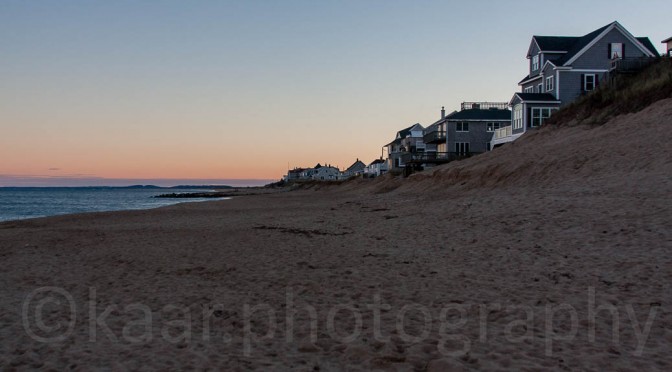 Newburyport is a New England style, small coastal town which I think is perfectly suited for a semi-lazy Sunday afternoon. It’s located on the North Shore just about an hour out of Boston. So we picked it for a romantic half-day getaway. Once there, starving, we were lucky to find the local pub Grog Restaurant and rewarded us with a tasty late lunch. Great menu, large selection of beers on tab, delicious food and friendly service; the only downside was we were in line for a table about an hour.

All beefed up we headed out (just a few minutes drive) to the northern end of Plum Island to walk off the meal. First time walking on a beach with a hat and gloves. Still freezing! The setting sun is just not powerful enough to cope with the chilly ocean breeze.

Once back in town we enjoyed window shopping at Water Street and The Tannery Marketplace where one could buy plenty of home made souvenirs at dozens tiny local shops. It got pretty late and unfortunately the Starbucks on Market Square already closed down; would have been a perfect end to that day. Warming up with a hot beverage and hanging out there with a book for an hour or two… 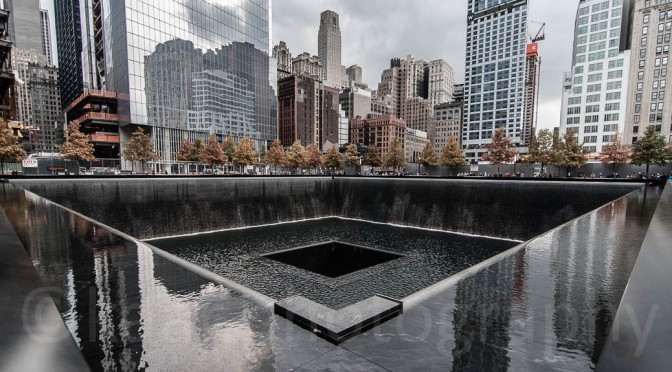 We just spent a great weekend in New York City. Well, everything was great except how it ended. We needed to rush out much earlier than planned since it was announced that all public transit will shut down late afternoon Sunday due to Hurricane Sandy.

Anyway, here’s a few exciting (and interesting) things you should put on your list when visiting NYC; well not all of this…

Just when we arrived later Friday evening, Microsoft did a big roadshow pretty much all over Time Square due to their GA of Windows 8. Tons of booths. And you were convinced why you should have a surface. Of course.

One thing I really recommend is visiting the Empire State Building at night. It’s open until 2am and there is no line and no crowd if you go up late. This was my second time up and I find it very impressive to listen to the sound of the city below even at the late hour. I could stay up there for several hours. There is not much to going all the way up to the 102nd floor other than crossing it from your bucket list. There is no difference in the view and you probably hurt your head in the tiny room.

Visiting the Wall Street Bull (which is actually located on Broadway) is touristy thing you shouldn’t miss. I couldn’t find it the first time and ran out of time so I was happy doing it this time.

Sort of around the corner is the 9/11 Memorial which I highly recommend visiting. Admission is for free but you need to make your reservation at least a day prior to your planned visit. Unfortunately, we didn’t know about that but randomly found out you could tours with the 9/11 Tribute Center which happened to have two leftover tickets for the next upcoming tour. We didn’t know how lucky we were at this point. The tours are led by people who have a personal connection to the 9/11 attacks. Firemen, people working in the towers or living across the street. You very much will be moved having that whole additional dimension added while walking that ground.

The remainder of the day we spent with walking up the rest of Broadway up to Time Square. Only do that with a really comfortable pair of shoes. But it’s rewarding. You only really embrace a city by walking it.

Always a good place for breakfast, lunch or dinner is Ellens Stardust Diner located on Broadway at 51st. Enjoy your food while listen to Broadway youngsters. Be prepared to throw some bucks in their bucket to honor their performance. Food is delicious.

Sunday was pretty lazy except a visit at the Museum of Modern Arts. Probably worth seeing but we both agreed that we’ve done more exciting things. If you want you can easily spend an entire day there.

As I said, we needed to rush out much earlier than scheduled. There was a substantial chaos at the Port Authority and the Greyhound folks were quite challenged with handling the crowd. All bus lines pretty much ran all buses available as soon as they got filled until the last seat regardless the schedule. Anyway, we got out. 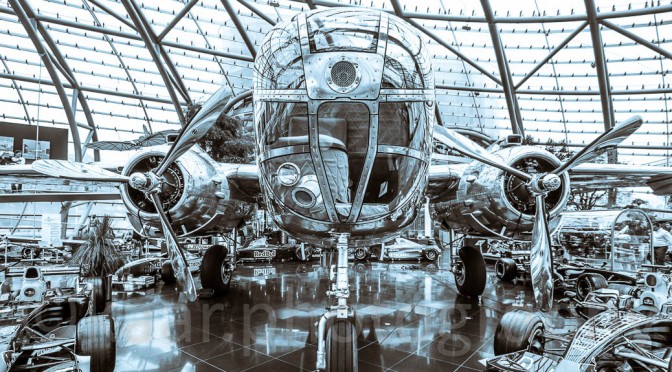 On Friday, driving from Linz to St. Anton am Arlberg, we stopped in Salzburg at Hangar 7. Our intention wasn’t just to see the flying bull fleet; the Carpe Diem Lounge-Café offered us a wonderful breakfast. I found something interesting on the menu that I couldn’t resist: poached egg with ham espuma. I had no idea what to expect and was quite surprised: a bowl filled with a very fluffy foam covering the poached egg. After talking to the waitress and additional research, I am still wondering about the exact preparation of the ham-foam. 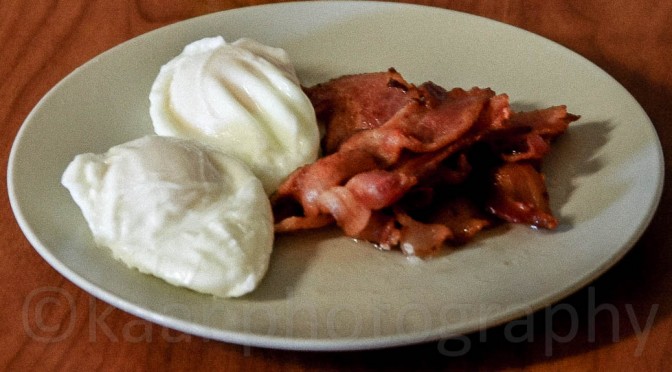 And here is what I just had for lunch (soft bread with pickles, and, of course, Coke): 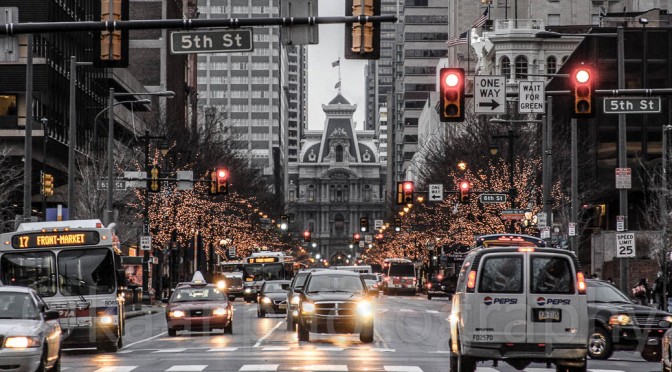 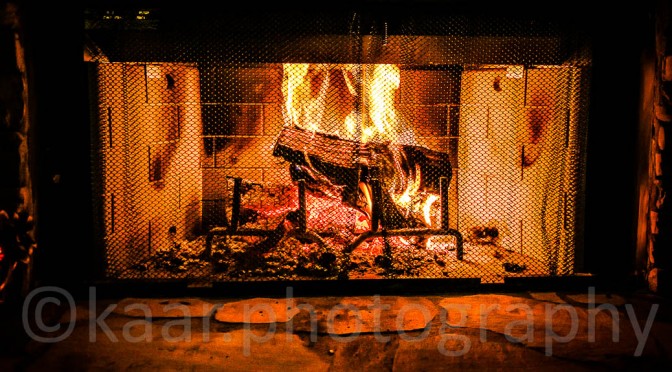 Thanksgiving is a very important holiday for Americans. I recognized this a little bit late but I was lucky that ISSP (an organization at emory which supports international students) helped me to get a family contact at the very last minute. It was a wonderful experience for me to spend this holiday and I am grateful for their hospitality. 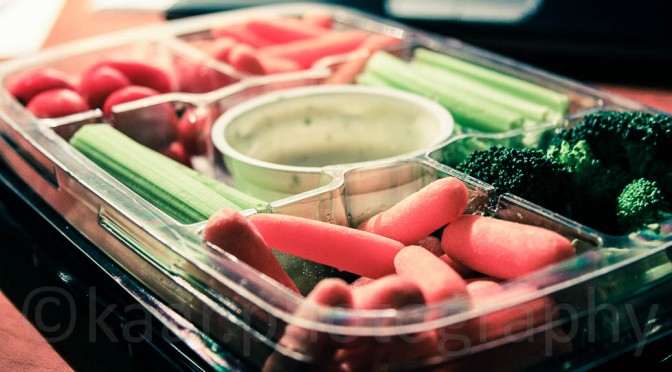 This is an all-American way of healthy nutrition. I tray of vegetables, cleaned and cut. Just ready to dip in and eat. Everything but cheap and very tasty! I get myself a treat every now and then when on sale 😉 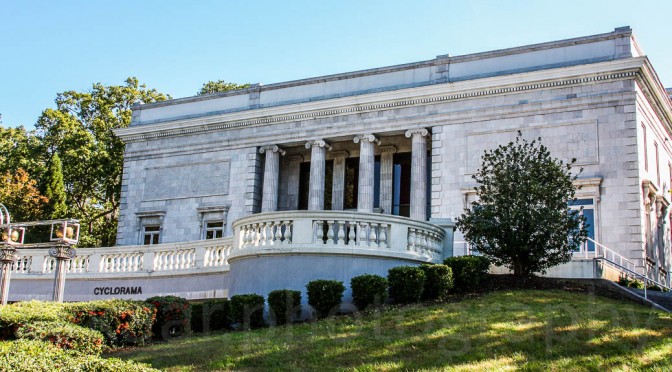 This afternoon I have been for breakfast with my Amigo host family father; we’ve been to West Egg. First time I had grits. Afterwards we went to see the Cyclorama in Atlanta which shows the Battle of Atlanta. It was very impressive! More on atlantacyclorama.org. 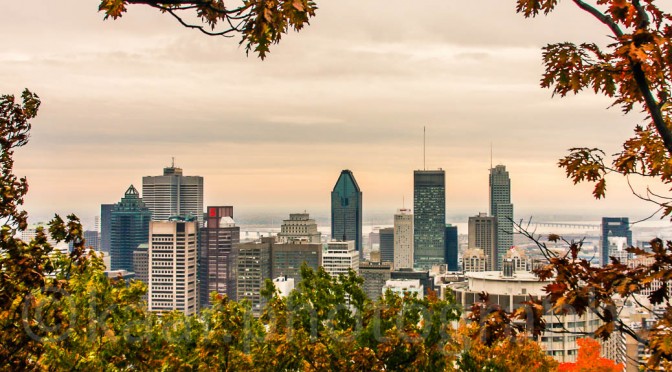 My last day in Montréal was a lot of walking around. I started at Rue St-Denis, walked along Avenue Du Mont-Royal up to the observation platform in park Mont-Royal. After enjoying the skyline, I coninued walking to Université de Montréal where Maria and I had a short lunch break.

From there, I took the metro back downtown where I tried to see a few more sight, the Notre Dame Basilica in particular. Unfortunately, it was already closed. Finally I ended up at Juliette Et Chocolate and enjoyed a great brownie with a hot chocolate, grandmother style.