So we just witnessed the reelection of Obama. Funny, that I lived in the US as well when he was elected the first time. This time I actually followed the election night online. So exciting! I’m still mad at myself for paying to less attention to the campaigns four years ago. Anyway, the inauguration day was pretty cool back then… 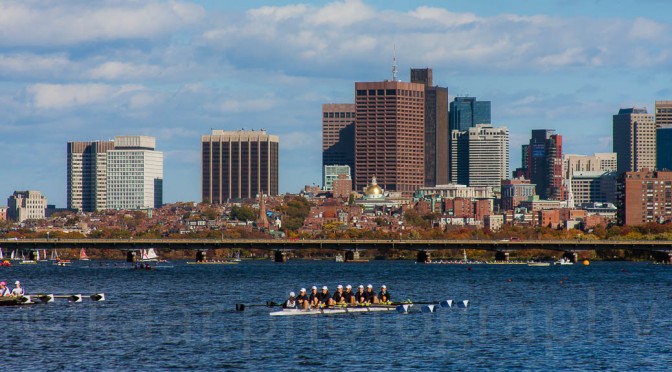 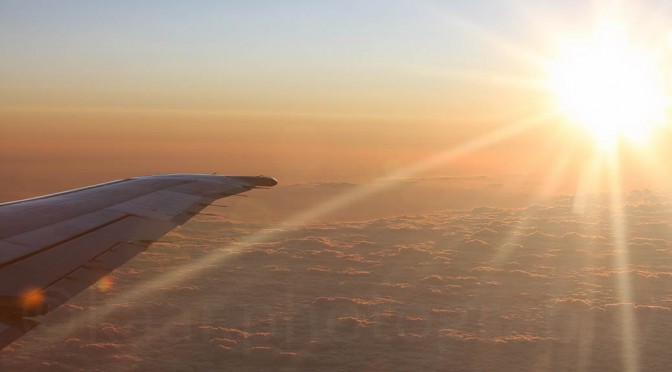 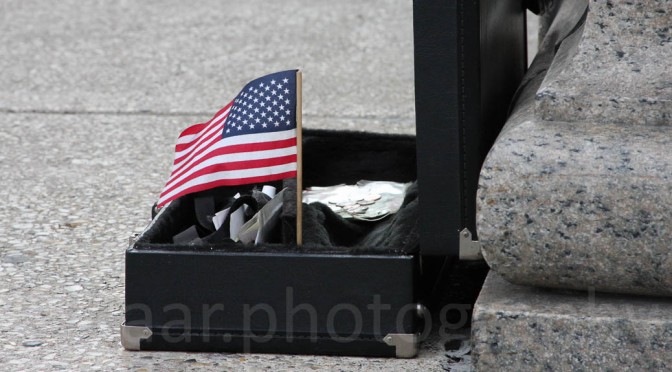