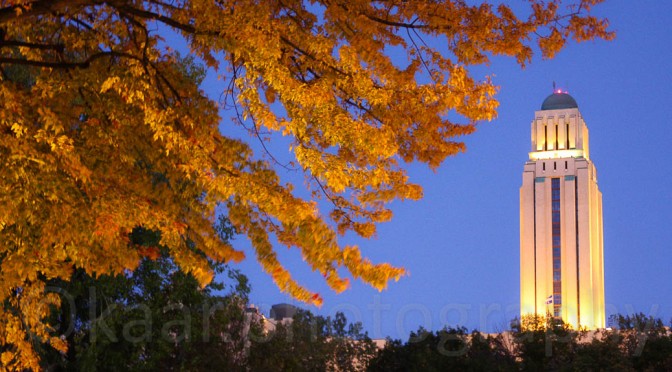 On Tuesday evening, my last evening in Montréal, Maria and I had dinner with Clément, who is a former JKU Exchange Student. It was exciting to see him again and catch up! 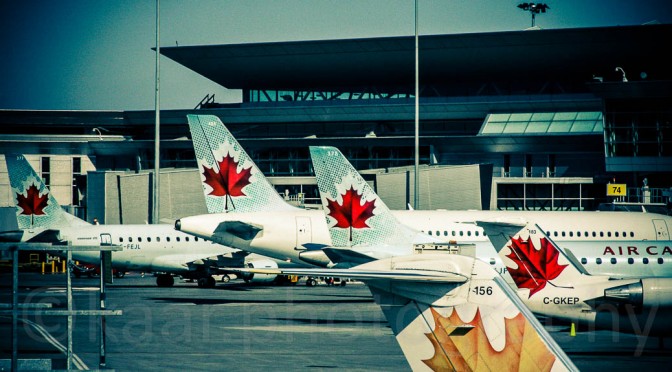 This afternoon I arrived in Montréal. Maria picked me up at the métro station Berri-Uqam, the final stop of the L’Aérobus. She spoiled me with home made Gulasch for lunch! We took the bus to the university where I got a short campus tour–including the Thursday evening beer 4@7.

In the evening we walked down Rue St-Denis to Rue Ste-Catherine E. We were just strolling around downtown and enjoyed the city. Here are the pics. 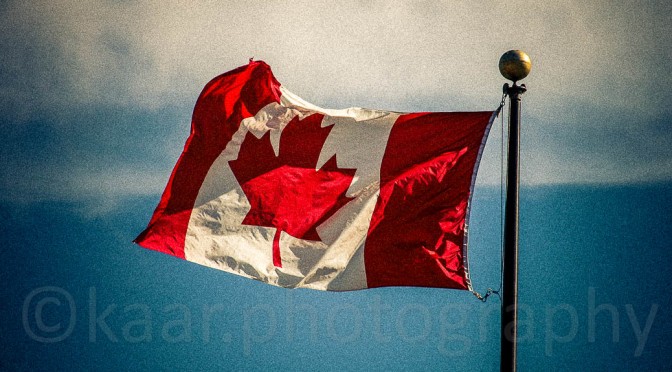 I’m going to spend my Fall Break from Thursday October 9th to Wednesday October 15th in Canada! I am visiting Maria in Montréal and together with three other exchange students we are traveling to Toronto and Niagara Falls by car. I’m very much looking forward to it! 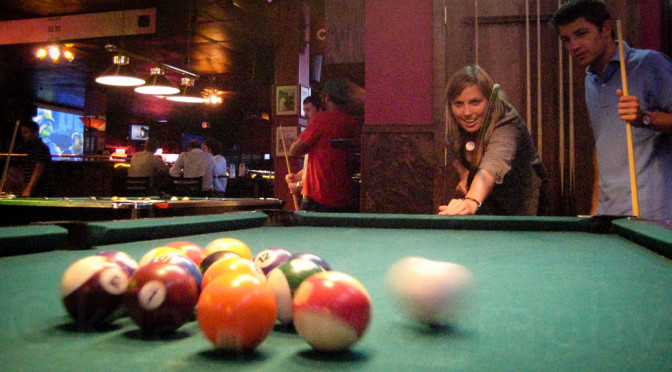 I have a new favorite leisure activity: playing pool. We are going like two times a week. One game is one Dollar. This evening we were at Famous Pub for dinner and some games afterwards. Roli is a good player! 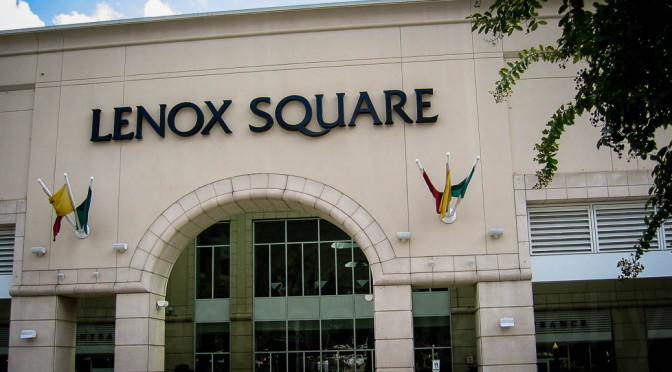 Last Saturday I was shopping. I bought a new suit, which I need for the consulting class. We are supposed (which was actually not surprising) to wear a suit when we meet our clients–and another pants–there are some classes which request “business casual” for presentations, which is no jeans. The Cliff Shuttle goes to Lenox Square each Saturday. Here are some pictures! I don’t think clothes are cheap here. It’s actually the same price as in Austria – including the Dollar exchange rate. 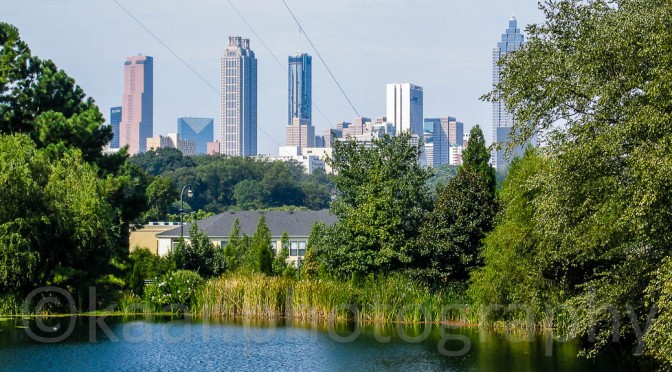 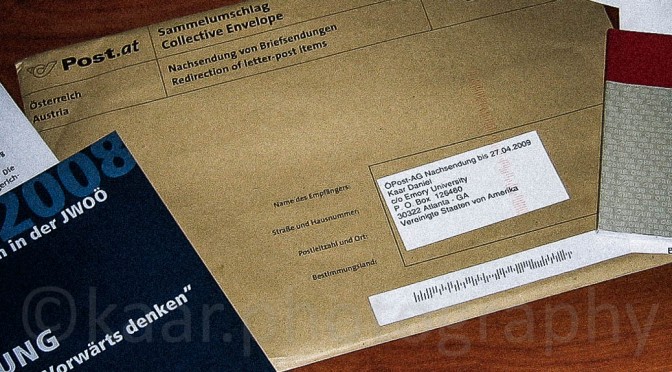 Today I got my first forwarded mail from Austria. It’s really nice to keep in touch with Austria this way. 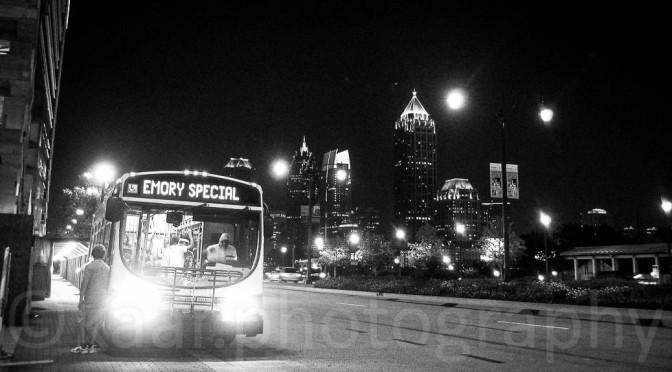 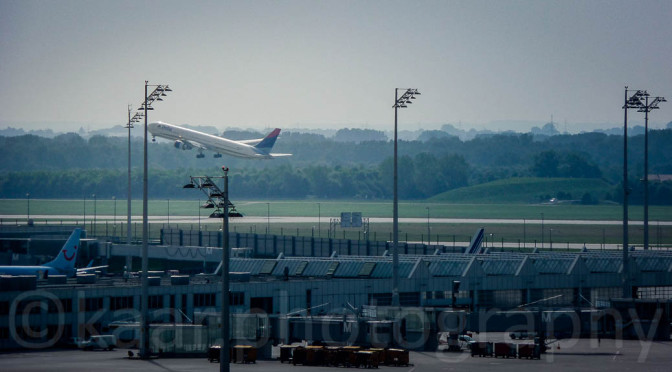 Here is a nice picture my parents took when I took off heading to the United States! 🙂 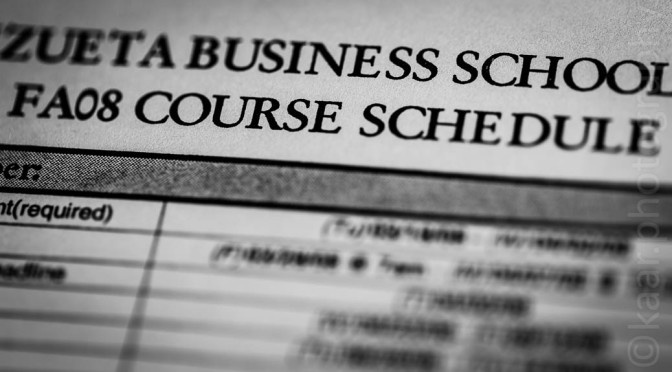 The last few days a lot of work for my exchange program was completed. On Tuesday last week I got notified that I will receive full credit for all GBS (Goizueta Business School) Emory courses making them transferrable to my curriculum. Having that prerequisite completed, I applied for the exchange scholarship right away. On Monday morning, not even after a week, I got an email that my application was accepted. They handled it quite promptly!

My appointment at the consular section of the US embassy was last Friday. They took all my ten fingerprints! Today I got my passport with the visa returned. It’s looking stylish! 😉 I also purchased a translation of my driving license.

The last major thing is to find an apartment. Work in progress…